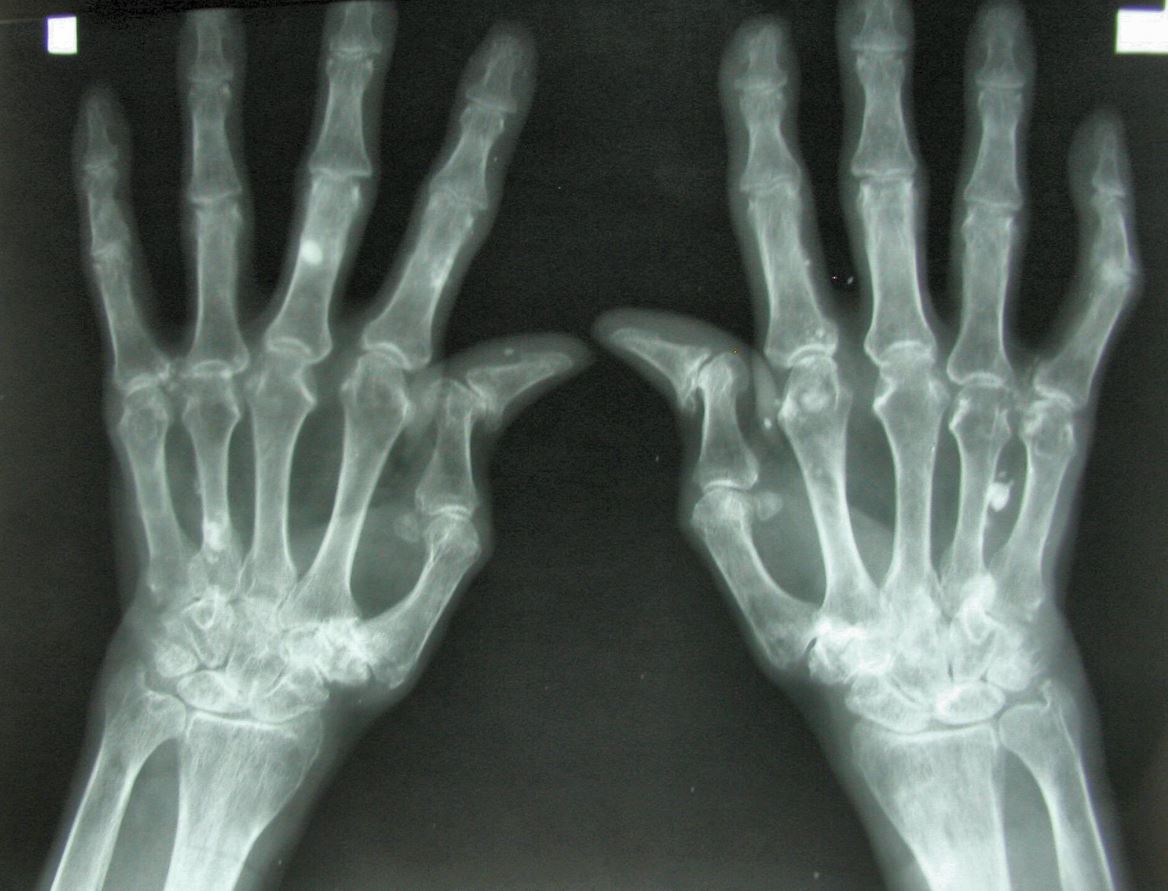 Rheumatoid arthritis can be caused by a number of factors. While it is rather hard even for the doctors to tell their patient what actually makes them contract the disease, the most common of all factors are listed below:

These elements have long been suspected to be the root causes of rheumatoid arthritis. But then again, it hasn’t been proven that they alone are sufficient to cause the disease. What is certain is that viruses, fungi, and bacteria play a certain role in the development of the disease, as they trigger the body’s immune system to act. Therefore, it can not be ruled out that these infectious agents may have something to do with rheumatoid arthritis.

Because rheumatoid arthritis involves the immune system, it is reasonable to assume that certain allergens cause the antibodies to attack the joints. Allergens fall under the environmental factors that could trigger the disease. These could be the food you eat, exposure to certain types of bacteria in the air, and the deficiency of certain types of vitamins in the body. It is therefore important that a series of consultations with a health expert is carried out so that it becomes easy for them to determine what triggers a particular rheumatoid arthritis attack. Defining one’s allergen is very helpful in preventing the disease.

One other cause of rheumatoid arthritis would be the changes in one’s hormones. For the females, it was found out that during pregnancy, their levels of progesterone and estrogen becomes relatively high. However, after giving birth, it drastically decreases. This is one of the reasons why rheumatoid arthritis often happens in a woman after child birth.

On the flip side, some mothers have experienced improved rheumatoid arthritis condition during the entire length of their pregnancy. But after the time the baby is born, they experience a certain degree of flare up.

There have been relevant studies that show smoking tobacco can increase a person’s risk of developing rheumatoid arthritis, now or at any time in the future. On the other hand, for those people who already have rheumatoid arthritis and still continue to smoke, their chances of having an attack are higher than those who don’t. There are certain substances found inside a tobacco that triggers the attack.

These are the different and most common causes of rheumatoid arthritis. Knowing the main root of the disease is going to be very helpful in preventing its occurrence altogether. And if the main cause of rheumatoid arthritis is defined, the very people who are suffering from it may act accordingly to make sure they keep away from the very things that cause the disease. Doing so will spare them of the intense pain, swelling, and stiffness in the joint and muscle that can be affected by the disease. 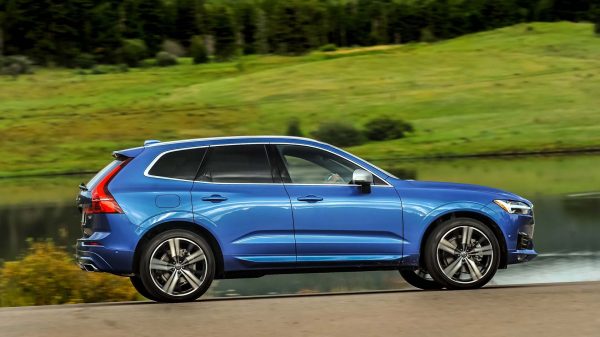 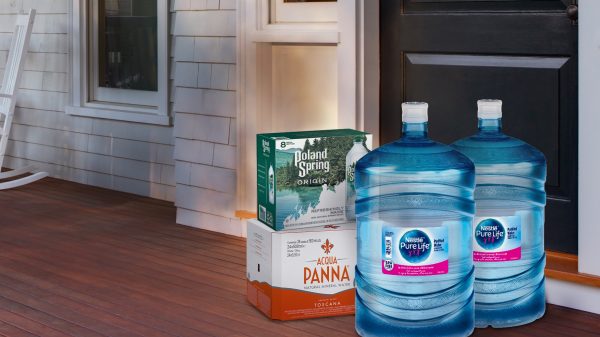